The United Nations is an organization of the nations of the world. Its goal is to create an environment of mutual cooperation in the international arena on law, security, economic development, social progress and human rights. The United Nations was formed to ensure international peace and security in the aftermath of World War II. The United Nations was formed at the San Francisco Conference on June 26, 1945, with the signing of the United Nations Charter. The certificate is valid. Since October 24, 1945, October 24 has been celebrated annually as United Nations Day. It was founded in 1919 and later replaced the defunct League of Nations. It is headquartered in Manhattan, New York City, USA. Although the UN has 51 founding members, it currently has 193 members. Its latest member is South Sudan. The Vatican City and the Palestine Liberation Organization are the two permanent observer states of the United Nations. The five permanent members of the UN Security Council are the United States, France, the United Kingdom, Russia and China.
Organizationally the major organs of the United Nations are: the General Assembly, the Security Council, the Economic and Social Council, the Secretariat, the Trusteeship Council and the International Court of Justice. There are also World Health Organization, UNICEF etc. The six official languages ​​of the United Nations are Arabic, Chinese, English, French, Russian and Spanish. The two languages ​​used in the UN Secretariat are English and French. Its chief executive is the secretary general. The post of Secretary-General is a dual role for UN administrators and diplomats and mediators. UN agencies continue their work to establish and maintain peace in the international arena. As a result, the United Nations won the Nobel Peace Prize in 1986. In addition, the United Nations has been successfully pursuing international economic development, social progress and human rights issues, including the elimination of discrimination against women, children's rights, and the elimination of religious discrimination. As a result, the United Nations is a credible name for ensuring international peace and security in today's world.
How is the UN paragraph? Can something new be added or omitted? Don't forget to comment.

I am interested in Freelancing and Education very much that I have taken this so far to my own website from a blogpost. Being a YouTuber, Blogger and a Traveler is my hobby. MD MARUF HOSSAIN (Facebook) 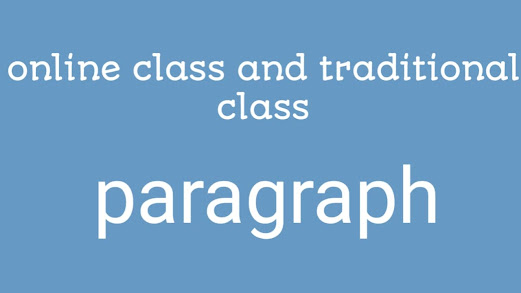 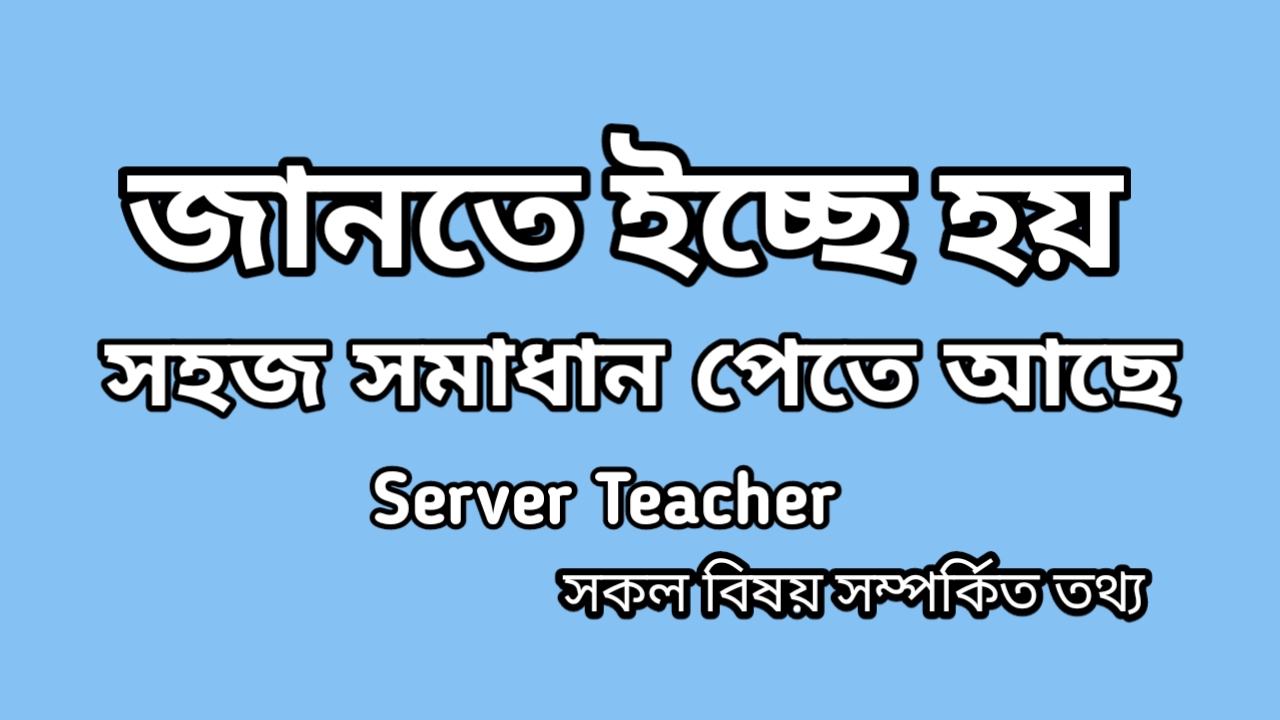 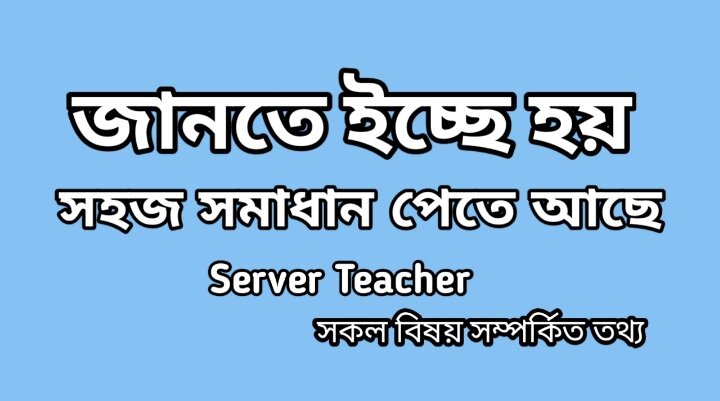